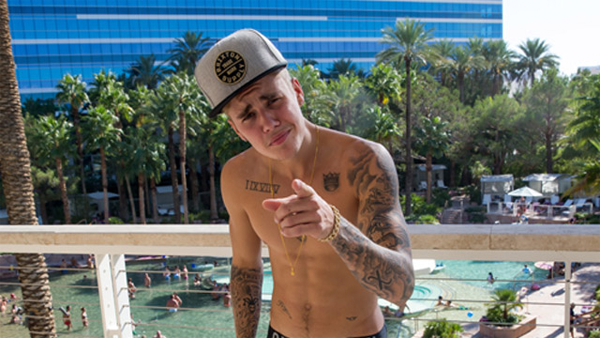 There is shooting ducks in barrel, and then there is this. Comedy Central has made Justin Bieber their next Roastee.

The “Comedy Central Roast of Justin Bieber” will tape in Los Angeles some time in March and one can only imagine how they will narrow down all the source material.

Say what you will about the Biebs however, he seems to be totally on board:

For years I have wanted Comedy Central to roast me. They said only if I provided them w/ more material so for a year now I have worked hard

Maybe all that douchebag behavior from the last year was just something to lead up to all this. Fingers crossed.