“I’m just trying to make my city a better place.” 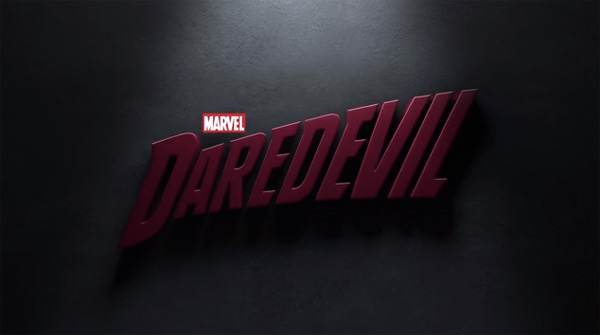 Marvel has officially released the Daredevil trailer for the upcoming Netflix series, which will debut 13 hour-long episodes in April.

The Netflix-exclusive series, which is officially part of the Marvel Cinematic Universe is one of four Marvel TV Shows in the works.

Here is the full trailer:

The entire 13-episode season will be available on Netflix starting April 10.