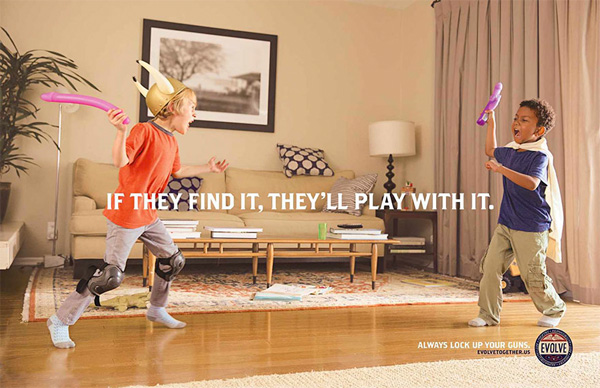 Lock up your firearms.

That is the message from gun safety organization Evolve in a new ad campaign that shows kids playing with various sex toys, tampons, and condoms. The idea is that if kids find it, they are gonna play with it, whether it be an adult “personal item” or a weapon. The ad, created by the McCann creative agency, is hilarious but also brilliant in that it is an honest message about gun safety. 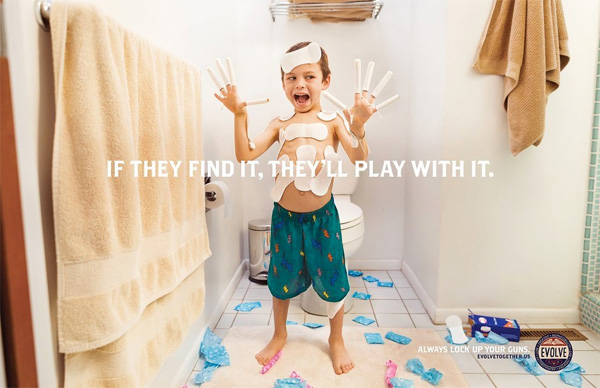 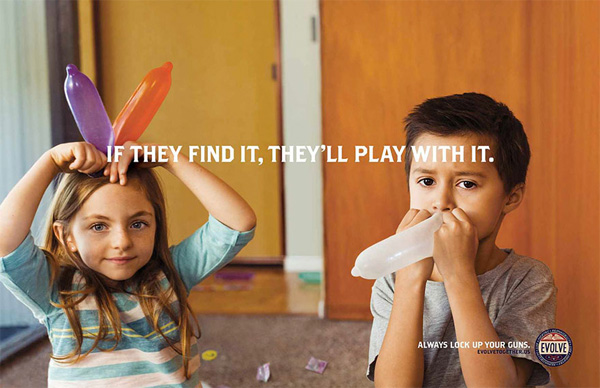 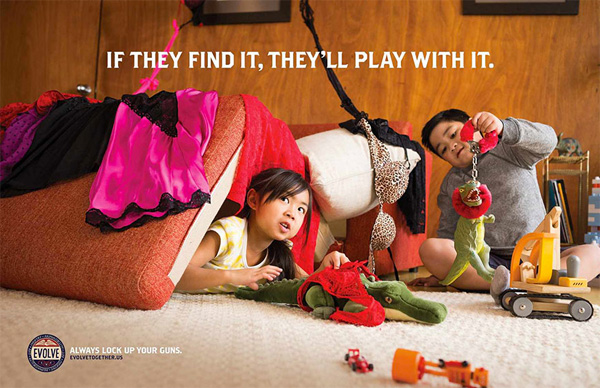