“I gotta say, I thought it was like a weird potato.” 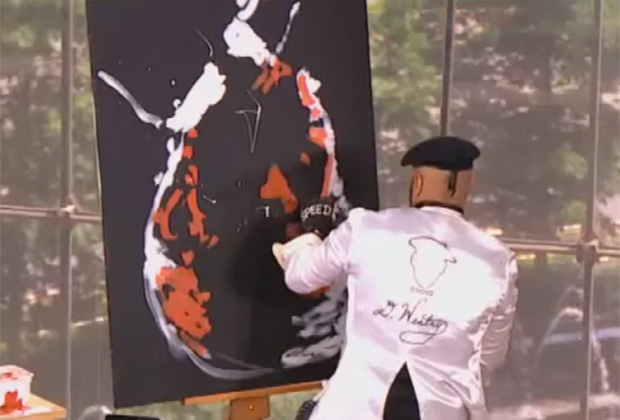 Master speed painter D. Westry is famous for his very unusual technique. Generally his paintings make no sense until the very end. For most of his performance, the judges were confused and started to question why he was even invited as a contestant. But once he applied his final stroke, they were on their feet.

No one saw this one coming.