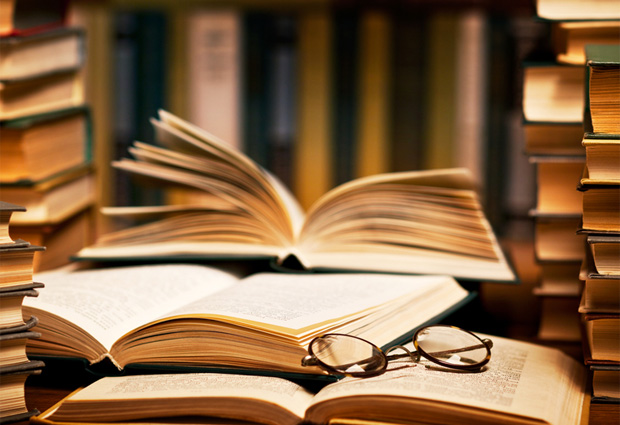 What is a dumbed down summary of your thesis? That was the question posted on AskReddit and the results are insightful, hilarious, and frankly just plain true. As one commenter put it:

…it’s not just cryptic humblebrag. It’s just someone saying “I wanted to see if something is true, and it wasn’t” and that is as important to science as any other positive/confirmed hypothesis in a study. Learning and acknowledging how we’re wrong is an important scientific attribute and advances us as an intelligent species

2. When I get rid of this gene, it messes the brain up. A lot.
– NeuroscienceNerd

3. Does music express emotions or just elicit them? Read the next 200 pages to not find out.
– Welldogmycats

4. If you put some plastics in water they swell up. If you put them under the skin they absorb tissue fluid and swell up. Ta da new skin.
– Lunchbox3

5. Nanoparticles are weird and I accidentally made a bomb and electrocuted myself.
-M33

6. Making new magnets from old magnets because we’re running out of magnets.
– IAmAHiggsBoson

7. Museums digitised their collections wrong, can we use computers to fix it? Sort of.
– practisevoodoo

8. Sand washes away, don’t build important stuff on it
– Zoidy

8. My experimental drug does NOT cure addiction.
– NotSoCleverPork

10. Inpatients with schizophrenia are happier and socialize more in the context of a music listening group. It was obvious before we began the project and we learned nothing.
– Wouldyestap

11. There are amoebas living in volcanos, but I never captured Bigfoot on film (I tried).
– RNAPII

12. We can take random pieces of bacterial DNA from beaver poop and put them into other bacteria to discover new things, like how to break wood down into biofuels. Yes, I had to dissect dead beavers and handle their poop.
– Geneius

13. Pain, in all its forms, results from unmet expectations.
– SherlockFuckinHolms

14. Two proteins touch each other in a specific place in the developing heart. No idea if it’s important for anything.
– Penguinpaige

15. I can make models of galaxies in a computer, but I can’t explain why they don’t act like real ones. Even if I bash them together or stir them around.
– McMillan_Astro

16. You can make antimatter move in strange ways if you set your equipment up wrong.
– DrTBag