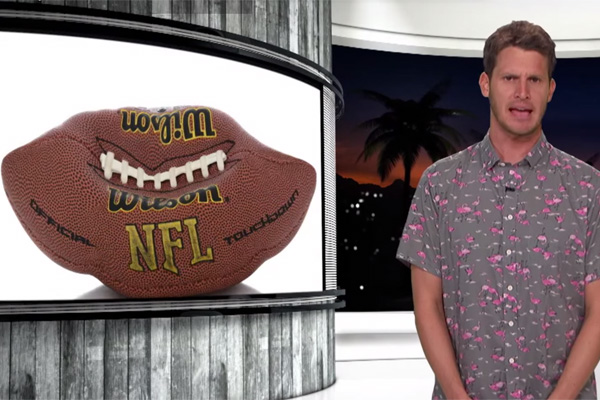 Comedian Daniel Tosh, had some choice words about the New England Patriots during the Season 7 premiere of the Comedy Central series Tosh.0 this week.

Some of the highlights:

In full disclosure, Tosh is a Miami Dolphins fan.