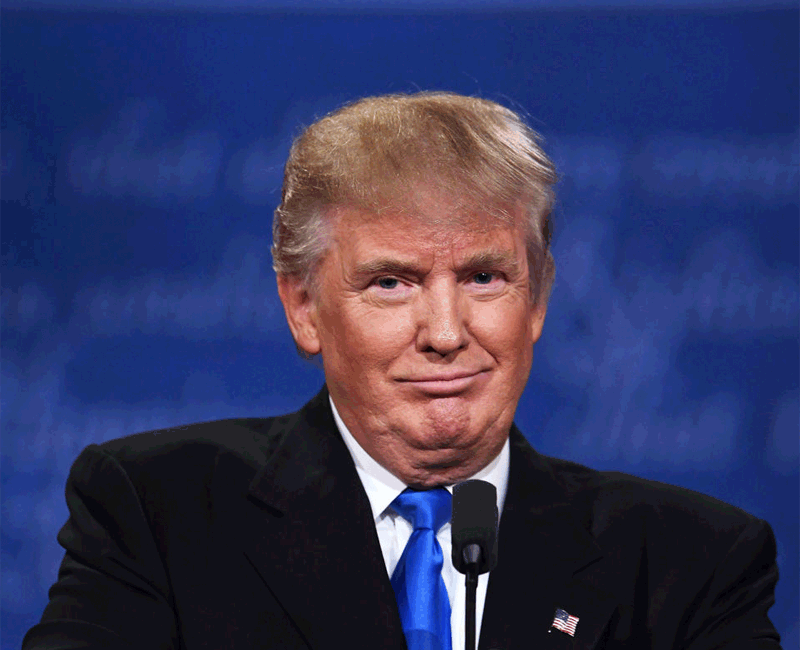 Donald Trump and The Cyber.

At the first 2016 presidential debate Donald Trump was asked about cybersecurity from moderator Lester Holt. Here was the question: “Our institutions are under cyber attack, and our secrets are being stolen. So my question is, who’s behind it? And how do we fight it?”

With the announcement that of all people Rudy Giuliani was tapped to lead Trump’s cybersecurity team we thought it’s be fun and depressing to relive Trumps reply to the answer.

Here is a portion of Trump’s reply

As far as the cyber, I agree to parts of what Secretary Clinton said. We should be better than anybody else, and perhaps we’re not. I don’t think anybody knows that it was Russia that broke into the DNC. She’s saying Russia, Russia, Russia—I don’t, maybe it was. I mean, it could be Russia, but it could also be China. It could also be lots of other people. It also could be somebody sitting on their bed that weighs 400 pounds, okay?

So we had to get very, very tough on cyber and cyber warfare. It is a huge problem. I have a son—he’s 10 years old. He has computers. He is so good with these computers. It’s unbelievable. The security aspect of cyber is very, very tough. And maybe, it’s hardly doable. But I will say, we are not doing the job we should be doing. But that’s true throughout our whole governmental society. We have so many things that we have to do better, Lester. And certainly cyber is one of them.